Home » Blog » Mental Capacity or Not ?

Mental Capacity or Not ? 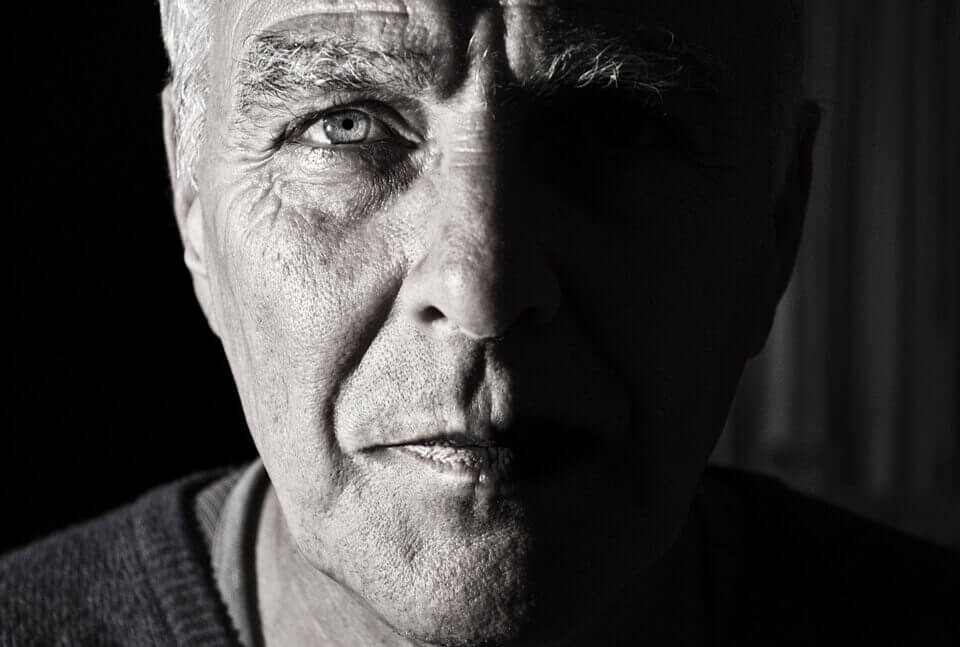 Mental capacity or not?

The Mental Capacity Act 2005 (MCA) sets out what happens when people are unable to make decisions i.e. when they lack the capacity to make decisions. The MCA came into full force on 1 October 2007 in England & Wales.

The MCA is supported by a Code of Practice (the ‘Code’). All professionals, such as GPs, doctors, social workers and paid carers, must comply with the Code when they are supporting anyone who lacks capacity.

The 5 main principles of the Act

1. All adults have the right to make decisions for themselves unless it is shown that they are unable to do so. This means that people may not assume that you can’t make a decision for yourself just because you have a particular medical condition or disability, or because of your age or appearance.

2. All people should be supported as much as possible to make their own decisions before anyone concludes that they can’t do so. This support may be given by using different ways of communication such as words, pictures or signs, and providing information in different formats. In some cases, an independent advocate may be able to help.

4. If a person lacks capacity, any decisions or actions taken on their behalf must be taken in their best interests (unless they have made a relevant and valid decision in advance to refuse medical treatment). It is still important to involve the person wherever possible in making the decision.

5. People who lack capacity should not be restricted unnecessarily. So the person making the decision or taking the action must decide or act in a way that would cause little interference with the freedom and rights of the person who lacks capacity.

What does it mean to ‘lack capacity’?

If you have mental capacity, you are able to make decisions for yourself. The legal definition says that someone who lacks capacity can’t do one or more of the following things:

Understand information given to them
Retain that information long enough to be able to make a decision.

Weigh up the information available to make a decision.

Communicate their decision by any possible means such as talking, using sign language or even simple muscle movements like blinking an eye or squeezing a hand.

The Mental capacity Act applies to situations where you may be unable to make a particular decision at a particular time, to the extent that you can’t do one or more of the points above.

For example, someone with dementia may be unable to retain information long enough in order to make decisions, or someone with a mental health problem may feel too depressed to make a decision that he or she is able to make when feeling less depressed. However, in these instances, this does not necessarily mean that a person lacks all capacity to make any decisions at all.

An example of this could be a person with a learning disability who may lack the capacity to make complex decisions, but this does not necessarily mean that they can’t decide what to eat, wear and do each day.

The Importance of a Lasting Power of Attorney

The recent news announced yet another person this time famous actress Barbara Windsor named as suffering from Alzheimer’s disease. Alzheimer’s is the most common cause of dementia, which is a collective term for symptoms including problems with language and thinking, and commonly memory loss. If you lose mental capacity you may need a trusted person

Football, Dementia and Me Alan Shearer.

I’m confident many of you would have seen Alan Shearer’s documentary ‘Football, Dementia and Me’ on the BBC over the weekend.  Dementia is seemingly rife in ex-retired footballers, so much so that studies are being conducted into the possible link between heading the football and later life dementia. Alan Shearer, who over the course of