Home » Blog » Who will look after your children when you die?

Who will look after your children when you die? 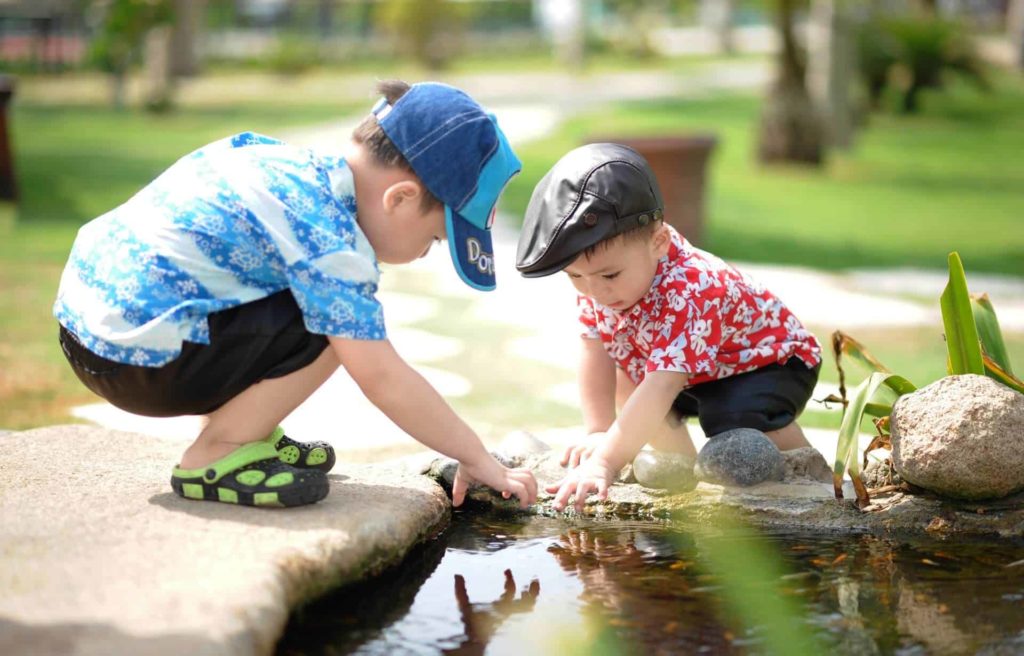 There are many issues that keep parents awake at night whether its an overdose of high sugar foods that we feed to our children, getting them the latest iPhone or Hatchimal or worrying that our utter failure to get them to bed at a reasonable hour will result in our final failure as parents.

However, the thing that should be keeping us awake at night is the one thing that 66% of parents do not have. A Will. Or more specifically who it is that will look after our children when we are no longer able to do so (appointing a guardian).

Winston’s Wish the UK’s childhood bereavement charity.  Have confirmed that approximately 24,000 children a year are bereaved of a parent whether that is through illness, accident or mental breakdown it is a figure that is quite staggering and should keep us all awake. By putting off making a Will we are effectively leaving our children`s future to be decided by somebody other than ourselves.

Did you know if both parents were to die without appointing a guardian the children could end up in the care of the local authority while the court appoints a guardian of its choosing?  This again may be someone entirely different to who you and your child would select.

In addition without a Will in place, children’s inheritance may not be as you assume. If you’re one of the millions of the stepfamilies in England & Wales today, it could well be that your partner/spouse receives the entire estate and your children receive nothing.

So the question then comes to how do we choose a guardian for our children? This can be a very daunting task, after all, we don’t want to upset one family member over another. The easiest place to start is to work out who best compliments your parenting style. If you are not around your child’s world will be turned on its head. Moving to a different family with a new set of rules could make things worse, particularly if the move is well out of the area, the last thing we want to do is uproot our children from very important friends at the time when they are most in need.

The other thing to consider is to make sure that your selected guardian is able to look after your children.  In my own family, my mother will be well into her 90`s when my youngest reaches her dreaded teenage years.  From a pure choice factor, I wouldn’t want to be looking after a teen in my 90`s… Would you? Similarly some families have one child meaning the capability to absorb more children in their unit should the need to do so. The same applies for larger families like mine, where adding further children would not only produce a difficult situation but would near financially impossible.

It is important to include your children if they are old enough in these decisions. You may well get on with Aunt Sarah or Uncle Michael but if your child does not feel comfortable with them, having them as a long term guardian could be a problem storing up for the future. A child suddenly being forced upon a guardian without any prior discussion may leave a child wondering if looking after them is through obligation rather than choice. A simple conversation with our children does not necessarily traumatise them and constantly fearing our death. In some instances, it can be reassuring to know that we have considered the implications to help prepare our children as best we can for the future that lies ahead.

One of the reasons that may be given about avoiding making a Will is the cost.  Some people believe the anticipated cost of making a Will is £1000`s. In this day and age it is possible to obtain Wills from as little as £29.99 or certainly less than £200 for a more advice service should you wish to do so. With that in mind, we no longer have any excuses not to put off what is, in essence, the most important decision we can make for our children. After all none of us know the exact day time or date when we will ultimately be leaving our children to face the world without us. 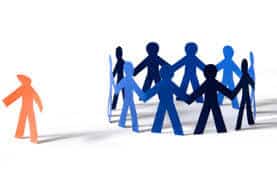